Can a Leaf Blower Fly? 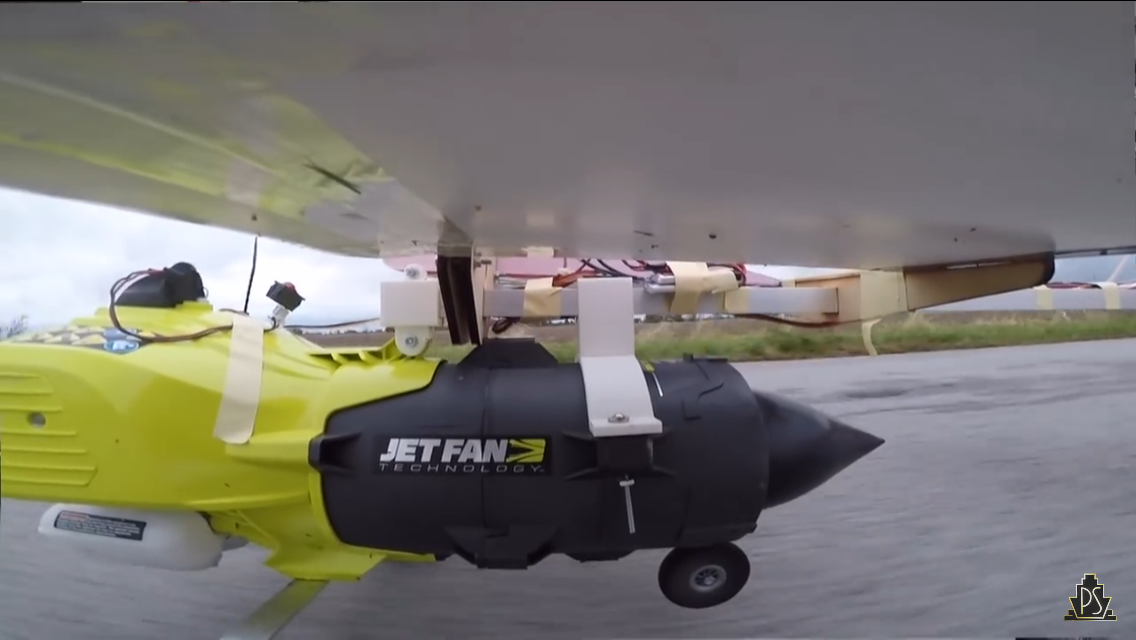 YouTuber Peter Sripol set out to answer this question. He wanted to see if you could take a (mostly) stock leaf blower, add wings and electronics, and fly.

The initial discovery was that the gas-powered Ryobi blower didn’t have much thrust compared to its weight. Some different configurations to the nozzle were tried, without success.

After some skillful wing-building, the first flight was attempted. The result: not enough speed! Back to the shop to find ways to lose weight and increase RPMs.

Peter decided at this point, the only way to actually get in the air was to cheat! So he added an electric motor to boost the plane into the air, where he could then shut it off and fly with only the gas engine.

We won’t spoil the rest for you; watch the 24-minute video below. It’s kind of like a MythBusters episode for R/C!